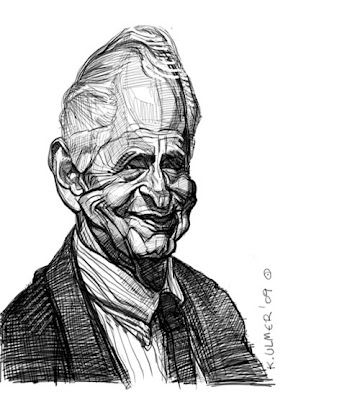 Daniel Ellsberg released the Pentagon Papers, a top-secret Pentagon study of US government desicion-making about the Vietnam War.

Because he held an extremely high-level security clearance, Ellsberg was one of very few individuals who had access to the complete set of documents. They revealed that the government had knowledge, early on, that the war would not likely be won, and that continuing the war would lead to many times more casualties than was ever admitted publicly. Further, the papers showed that high-ranking officials had a deep cynicism toward the public, as well as disregard for the loss of life and injury suffered by soldiers and civilians. The papers also showed that the president started war against Vietnam based on his lie about the Gulf of Tonkin events.

Senators refused to publish the 7000 pages, so did several other newspapers. Finally the Times published it and Ellsberg went underground for sixteen days before he turned himself in.

The Nixon administration began a campaign against further leaks and against Ellsberg personally. CIA committed burglary of his psychiatrists office to find compromitting information against him. They also illegally wiretapped him.

Ellsberg was taken into custody, believing he would spend the rest of his life in prison. He faced charges under the Espionage Act of 1917 and other charges including theft and conspiracy, carrying a total maximum sentence of 115 years. The judge presiding over the trial was consequently offered directorship of the FBI.

Here you can here him talk:

Comment:
The 7000 pages showed that the president was lying. We don’t need to read 7000 secret pages to know that the same is happening today with the current president. What is amazing, however, is that this man was willing to go to prison for telling the truth.